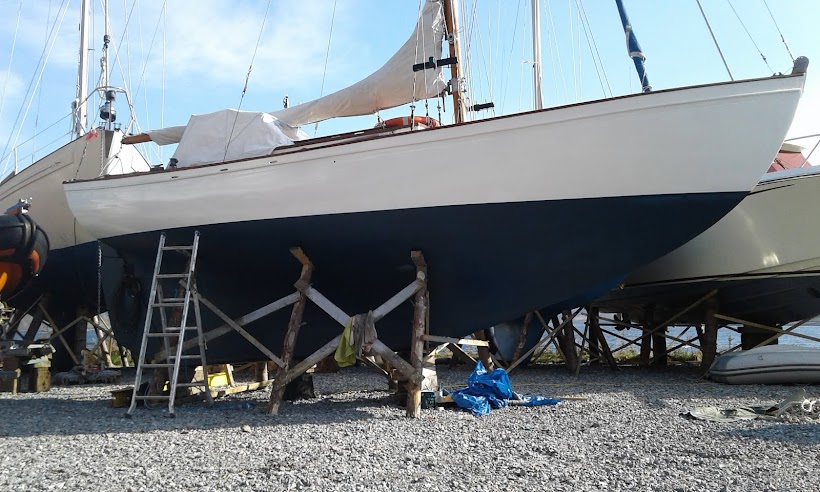 So that's what they wanted my faering for... read on (courtesy of the Liverpool Echo)!


A “FRIENDLY” Viking invasion saw a replica boat launched on Merseyside.
The 16.5ft reconstruction of the Viking boat forms the centrepiece of an educational project which uses history to teach youngsters about current issues, including climate change.

The boat was launched at Wirral’s West Kirby beach by the ecoVikings project. This will see a team of Viking warriors travelling to schools in Merseyside to encourage children to both respect the coastline and lower their carbon emissions, by signing the ecoViking “pledge.”. 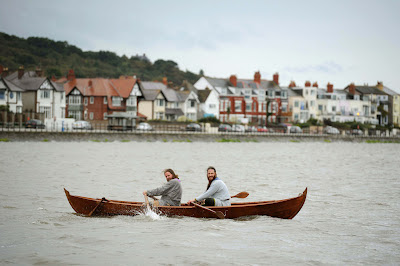 Spokesman Dean Paton said: “We’ve used an example from history of the great Viking seafarers who harnessed the power of the wind and waves to be masters of Northern Europe.

“Vikings were recycling, insulating buildings and using wind and wave power over 1,000 years ago, something that we as a society must try to replicate in order to live sustainable lives.”

The two-man rowing boat is a reconstruction of the only Viking boat to be discovered in mainland Britain – the Ardnamurchan Burial Boat.

It was crafted using traditional methods and materials and is an almost inch-perfect replica. 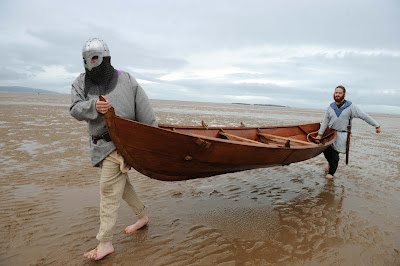 The boat has a link with Merseyside as the Viking warrior found buried inside it was wearing Hiberno-Norse jewellery, the same type that were discovered in huge numbers in Meols, highlighting the links between the Mersey and the Viking world in the 10th century.

The ecoVikings scheme is being organised by Merseytravel through the EU-funded Climatlantic project.

Mr Paton said the image of the Vikings they were trying to convey ran counter to the traditional view of “raping, pillaging, and looting.”

He added: “They cared for their environment and they didn’t have a concept of waste as everything was used. They are a great lesson for us to learn about how to look after our environment.”

After touring schools, the Viking boat will go on display at the Museum of Liverpool on November 24/25. 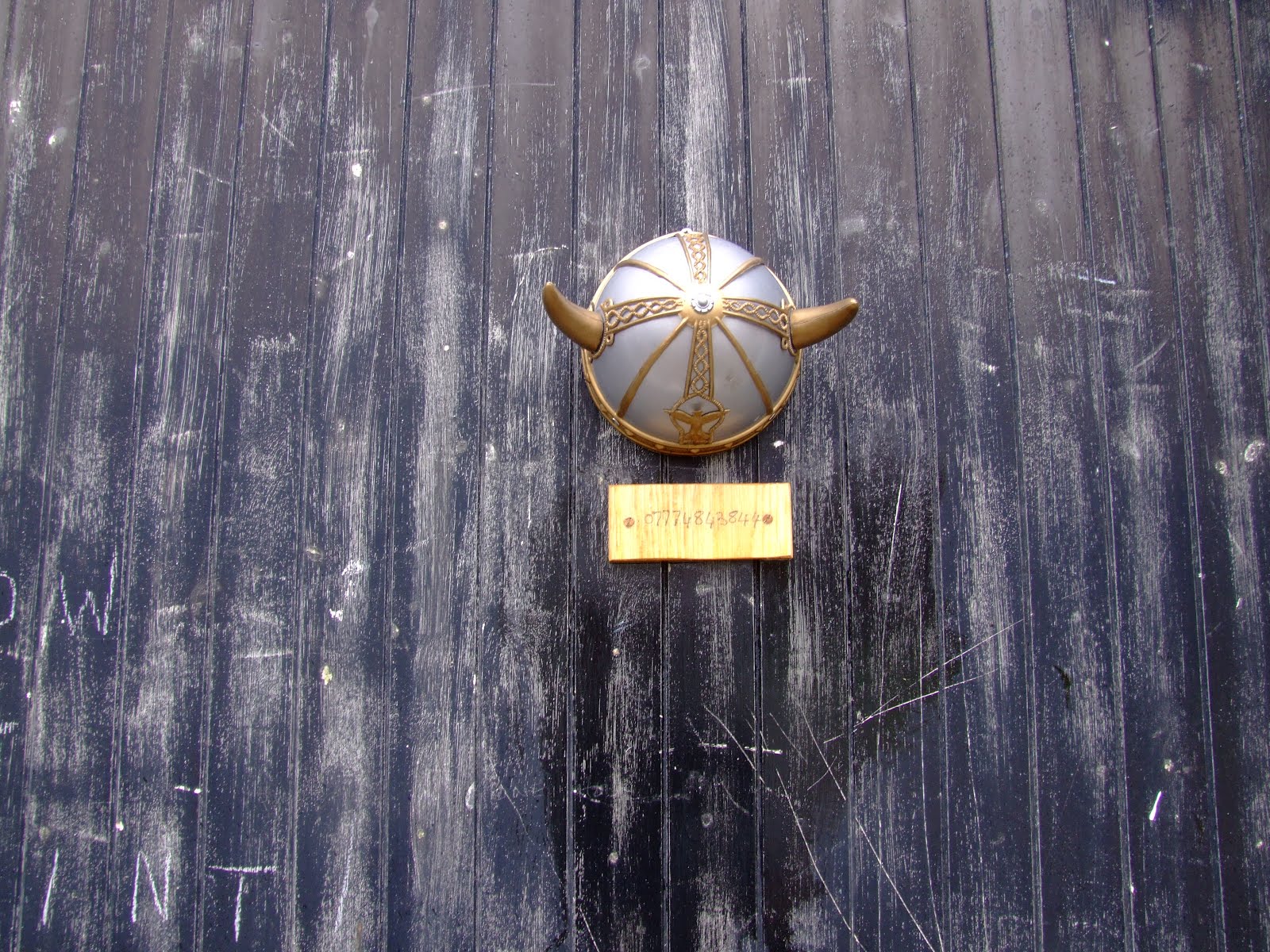 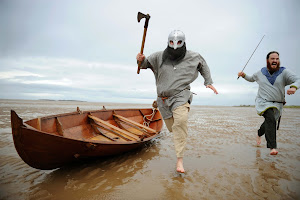 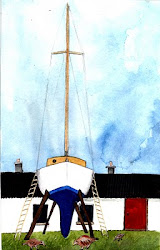